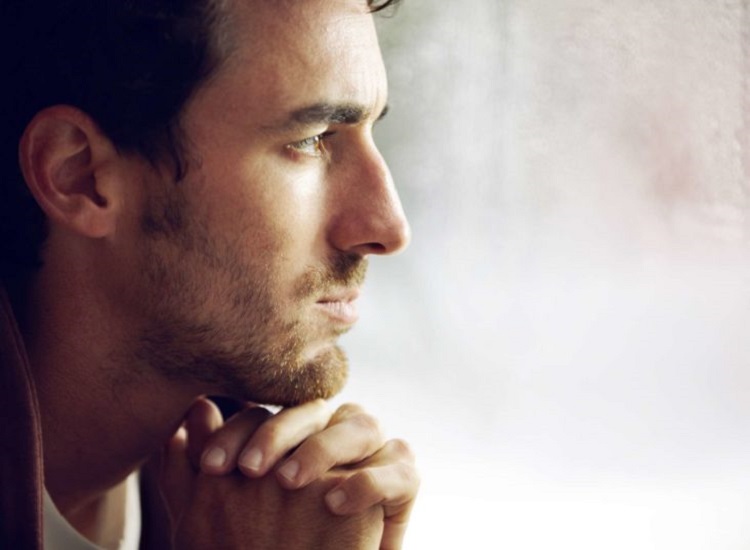 You Should Know All About Primary HIV Infection

Until now, the mainstay of HIV testing and surveillance efforts has been the testing of patients at increased risk for chronic HIV infection. However, an increasing focus of attention is the recognition and diagnosis of primary HIV infection.

Up to 90% of patients experience some symptoms at the time of initial infection with HIV, but the diagnosis is missed in the overwhelming majority of cases. This has important prognostic implications for the patient and the population as a whole, as a diagnosis of primary HIV infection could

• Prompt early antiretroviral treatment, which may
• Delay the onset of symptomatic acquired immune deficiency syndrome
• Decrease future viral load “set point,” or the maximum viral load that a patient may achieve off of antiretroviral therapy
• Preserve, to some extent, native immunity against HIV
• Identify HIV-infected patients up to 10 to 15 years before they would otherwise be diagnosed, which may
• Limit the epidemic spread of the virus
• Allow for retrospective identification of patients likely to have transmitted the infection

Furthermore, recent studies suggest that obtaining an HIV genotype in recently infected patients has a significant yield for the discovery of resistant viral populations, which could have an important impact on the choice of antiretroviral treatment regimen and the chance of success.

One of the major barriers to the diagnosis of primary HIV infection is the nonspecific nature of the clinical presentation: it can look like mononucleosis, influenza, or other nonspecific viral illnesses.

In many cases, careful scrutiny will reveal symptoms not typical of these illnesses, but in most the provider must have a high index of suspicion in order to offer HIV testing.

These symptoms are common to a number of other illnesses, and providers should consider primary HIV infection in the differential diagnosis of syndromes such as infectious mononucleosis (particularly heterophile-negative) or streptococcal pharyngitis (particularly when rapid streptococcal testing or culture findings are negative).

In high-risk populations, some of the more common symptoms of primary HIV infection (e.g., fever, rash, malaise) have positive predictive values of 25% to 35%.

Combining any two of these symptoms (e.g., fever and rash) increases the positive predictive value of the clinical syndrome to 50%. However, these numbers should be applied with caution – they may be applicable in high-risk populations, but in wider use, the positive predictive value of any symptomatic diagnosis alone will fall dramatically as patients at lower risk are included.

The Various Parameters of Technology Innovation

How Meditation Unravels the Mind and Solve Health Problems

The Sidestepping Osteoporosis Can Affect on Your Health